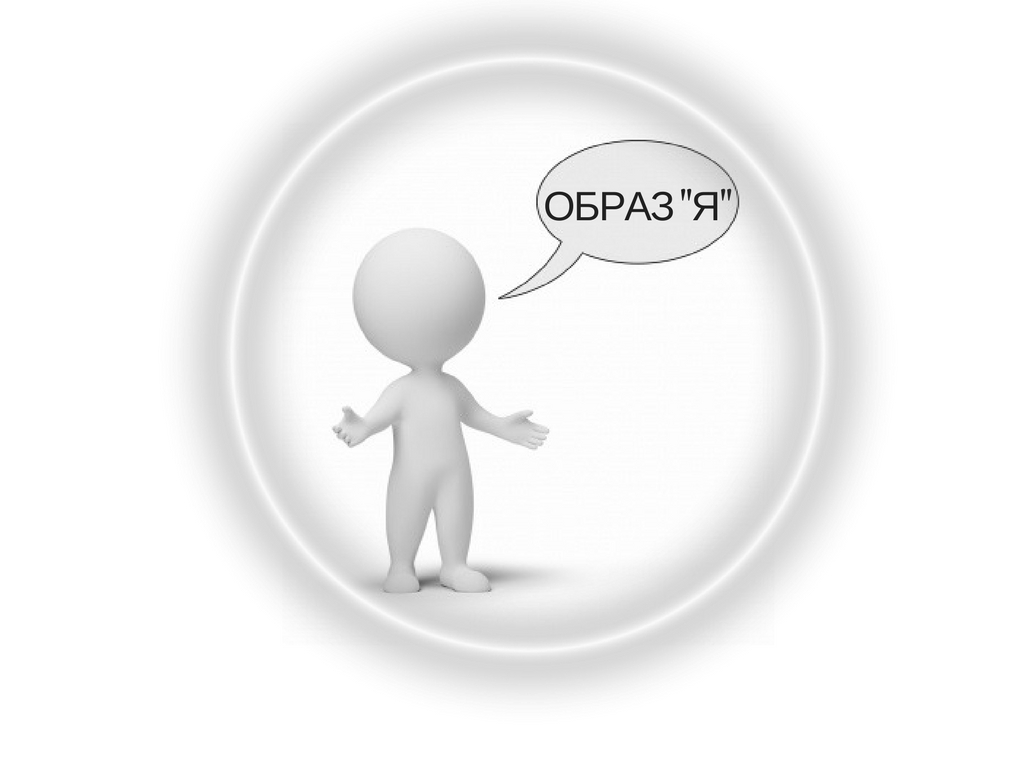 The team guided by Alexander Prokhorov, professor of the General Psychology Department, has received financial support from the Russian Foundation for Basic Research. The research is devoted to the study of self-image and reflective regulation of mental states. This is one of the topical themes in contemporary psychology.

Previously the team carried out the test administration and content-analysis of students’ texts. As a result, it has been suggested that self-image is a multi-layered concept. A new study is aimed to study the complex concept of self-image and the influence of self-image’ components on self-regulation.