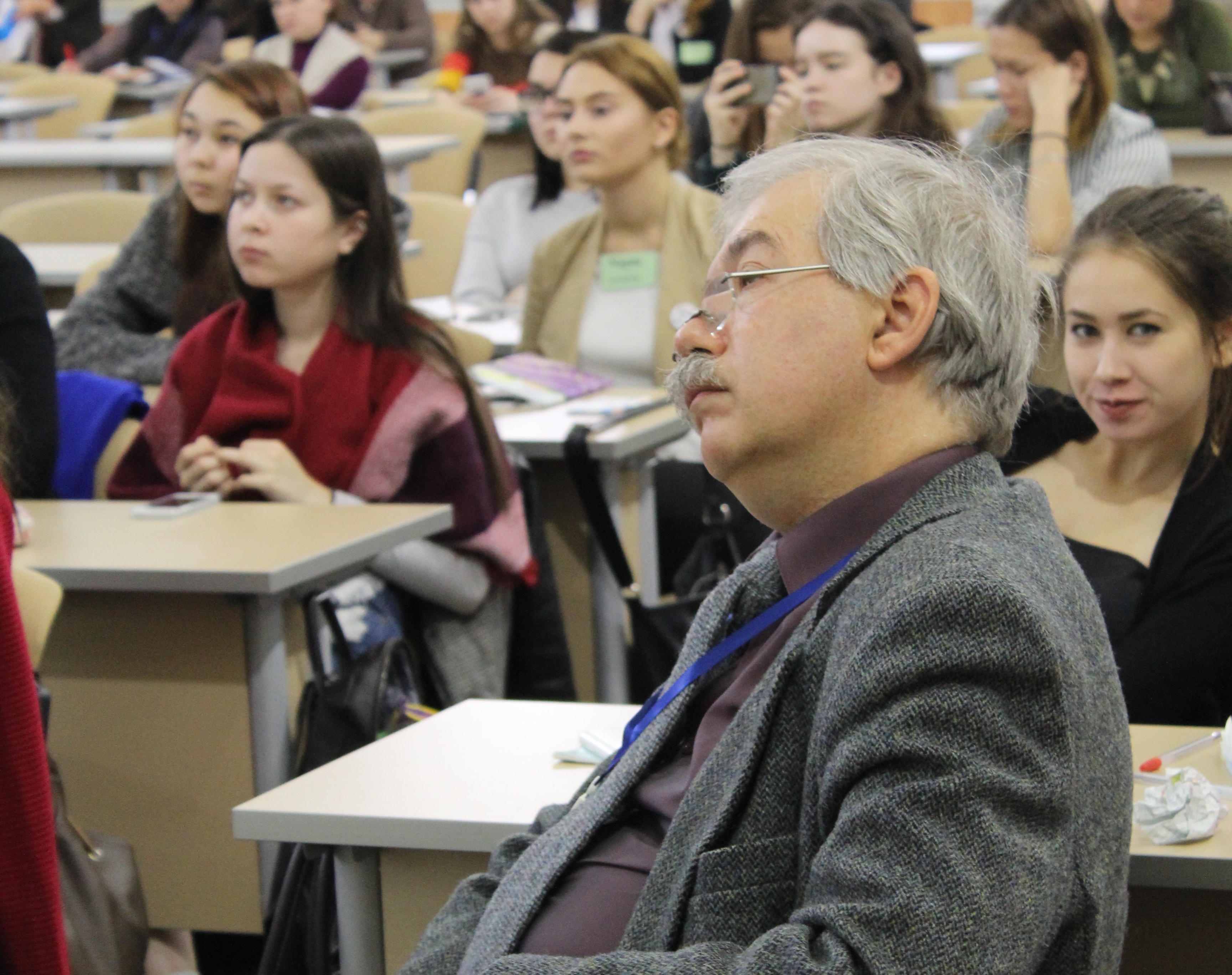 Daria Pogontseva from South Federal University shared teaching techniques and methods that were developed at the university. The techniques screen attitudes to discrimination towards various ethnic groups based on gender differences. The research focused on women wearing hijabs. The claim she makes is that a woman’s appearance acts as a starting point in the process of discrimination. The sample was represented by 807 people. The results of the experiments indicated that women are more tolerant in this regard than man.

One of the key speakers at this workshop was Andrei Agafonov, a representative of Samara National Research University, who presented his research about the functions of consciousness and unconsciousness in cognitive aspects of mind.

The main idea of the talk was that conscious work is always unconscious. Andrei Agafonov gives an example saying that a person does not know how he is going to end a sentence when he starts talking. In addition, the researcher points out unconscious nature of the process of thinking. According to the experiments before deciding on something consciously the decision is already made in a person’s unconscious mind. A bold idea was put forward at the end of the talk stating that conscious experience is unconscious.