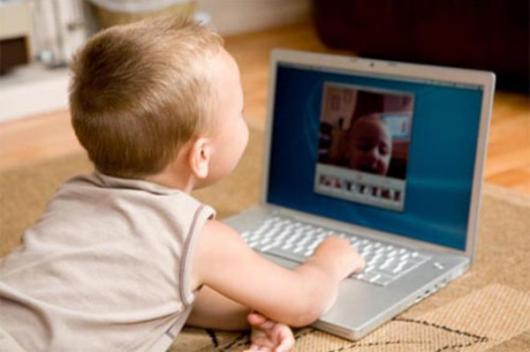 A girl from Nizhnekamsk (Russia) became famous in one night, when her video was viewed more than 4 million times on YouTube.

Ten-year-old Alina Shaykhova from Nizhnekamsk created a video blog on YouTube which is called “Like TV-show”, where she talks about life hacks for girls. She has recently organized a meeting for her subscribers, but no one came, and then she posted a new video while crying on YouTube. The girl seemed genuinely upset, saying to subscribers “Don’t fool me anymore”. All videos on Alina’s YouTube channel were viewed 7 million times in total, and the number of subscribers had increased 50 times – from 6 to 300 000 people. Alina was supported by famous bloggers and celebrities who posted a number of videos on YouTube, for example, Sasha Spielberg (more than 5 million subscribers), Eldar Jarakhov (more than 2 million subscribers), Ekaterina Gamova, Maxim Shevchenko (18.7 thousand subscribers).

Why did video with a crying girl become so popular on the Internet? What are the secrets of videoblogger’s popularity? Ildar Abitov, the associate professor of the Department of Defectology and Clinical Psychology, answered these questions.

– Why did this video cause quite a stir? We see that the girl was sincerely crying. She was upset because her friends did not come to the meeting. Ildar Ravilevich explained that child’s tears, for the most part, elicit strong emotional responses among adults, as they feel sorry for crying children and want to do something to help them.

When asked why children record videos, Alina replied that she wanted to become popular. Psychologists also claim that personal blogs is a way to get people’s attention.

– Blogs create the illusion of popularity. It is also a way to satisfy people’s vanity, when they actually do not do anything special. They just collect likes, views and comments.

At the same time, creating a blog means to make an attempt to find people sharing the same interests. While a true friendship entails efforts, virtual friendship suggests nothing – you should watch, press ‘like-button’ which creates an illusion of friendship.

– It can be seen that many children nowadays spend a lot of time browsing the Internet. Most of them, unfortunately, prefer virtual life, but the impact of media use of children is unpredictable. It is the challenge of the epoch that we need to deal with.

Psychologist state that children are very naïve, meaning that they take virtual reality at face value.

– Children do not distinguish between real friends and virtual ones. Communication with a real person is replaced by the instant messaging on the Internet. We do not know exactly how media affects children but we can say with certainty that Internet addiction is nowadays increasing among youth.

Parents need to pay more attention to their children and track their online activity, as the Internet not only presents opportunities but may also prove to be dangerous.

It is obvious that blogging is very popular nowadays as it connects people. It should not be prohibited by parents, but they have to think about how to create alternatives to browsing the Internet for their children.