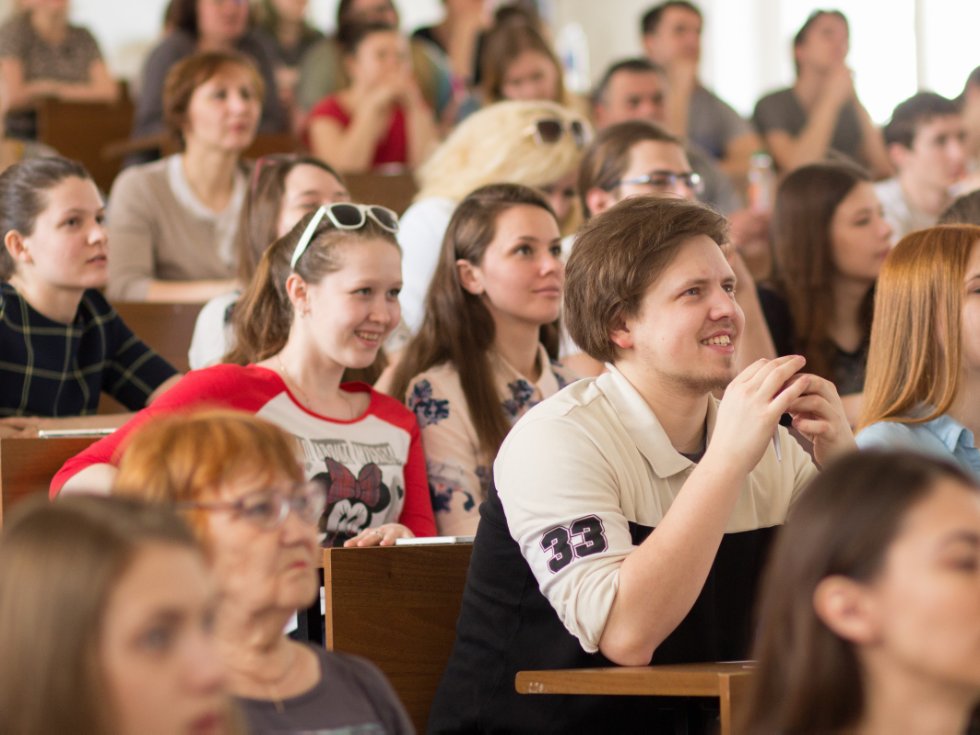 Methods of improving motivation for learning a second foreign language

A joint publication appeared in XLinguae.

Associate Professor Chulpan Gromova, Department of Preschool and Elementary Education, Kazan Federal University, explains, “Two foreign languages are standard practice for European schools, but in Russia, introducing a second language and motivating students to learn it is a daunting task in itself.”

Based on new regulations, all Russian schoolkids should have access to second foreign language studies by 2020. In 2022, a compulsory Unified State Exam in a foreign language will be introduced. However, in Kirov Oblast only one of five schools is ready to provide two or more languages in their curricula.

Dr. Gromova continues, “Experience shows that adolescents tend to perceive languages as complex and boring subjects and try to avoid something that they mistakenly think is useless. A teacher should motivate them and create conditions in which they become personally interested in learning.

“During the first stage of our study, we delved into experiences of teachers who specialize in two or more languages. 138 high school students of German filled in our questionnaire.

“Later, an experiment was proposed to test a set of tasks to improve the pupils’ motivation to learn German, taking account of their existing predisposition. There were tasks for individual and group work.

“In this paper, we put forth scientific and methodological approaches to improving youngsters’ motivations to learn a second language. The essence is to individually support pupils in accordance with their existing motivation levels. We also proposed a unified set of tasks for individual and group work.”

The research may be used by foreign language teachers to enhance their classroom experience and attract schoolchildren to the important cause of acquiring essential language skills.