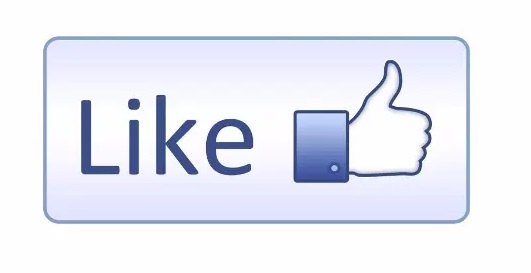 Researchers from the Institute of Psychology and Education developed the test that identifies a consumer’s individual psychological characteristics.

In 2018 Sberbank plans to implement the system that allows checking a consumer’s background based on a psychometric model developed by Mikhail Kosinski, a Polish scholar.

Inna Krotova, an associate professor, believes that likes in social media cannot indicate a person’s willingness to spend money or take loans. Nonetheless, our scholars developed an express-test that allows finding out what a consumer is ready to spend money for which helps in understanding a person’s motivation to increase amounts of money spent.

The first group is ready to spend money only when it is vitally necessary.

The second group spends money on food in order to satisfy hunger and sustain health.

The third group spends money on food not just because it is nutritious, tasty and delicious but to be liked by others and feel self-confident.

The fourth group spends money on a range of food trying to find something new. They spend money to show off.

The fifth group is ready to spend a lot of money even when unnecessary.

The sixth group can allow themselves to buy anything they want.

A person is referred to as Homo Consumer based on this classification. The market is interested in the last three-two groups of consumers.