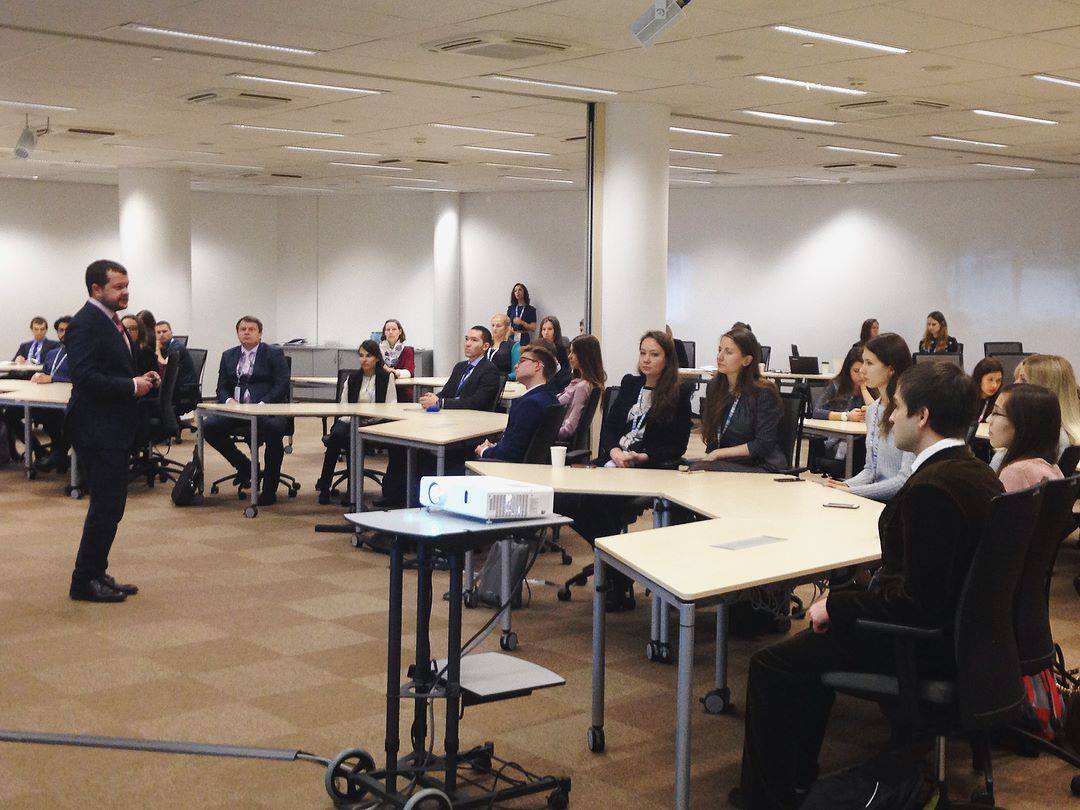 Research fellows Elena Semenova and Natalia Kopylova attended an annual event of the Program Global Education which was held in Skolkovo on December 20.

Academic director of the Skolkovo business-school Denis Konanchuk greeted all the participants saying that even the pilot of the Program has now come to an end it will still function in the future. The Program graduates are expected to be agents of change in Russia who will efficiently modernize economic, IT, scientific and other areas of development.

The head of Skolkovo business-school Andrey Sharonov emphasized that the administrative body of the Program needs not to lose those valuable human resources because those young leaders were the first to realize that education of the future is about being able to build and follow one’s own academic pathway. By the way, it was the first time when all the participants managed to meet each other in person. They enthusiastically shared their stories, experience, and ides.

Tatarstan is one of the leading regions where the graduates choose to work. Besides, KFU was named one of the most efficient partners of the Program. Administrative body expressed their sincere gratitude to the head of the Institute Prof. Kalimullin.