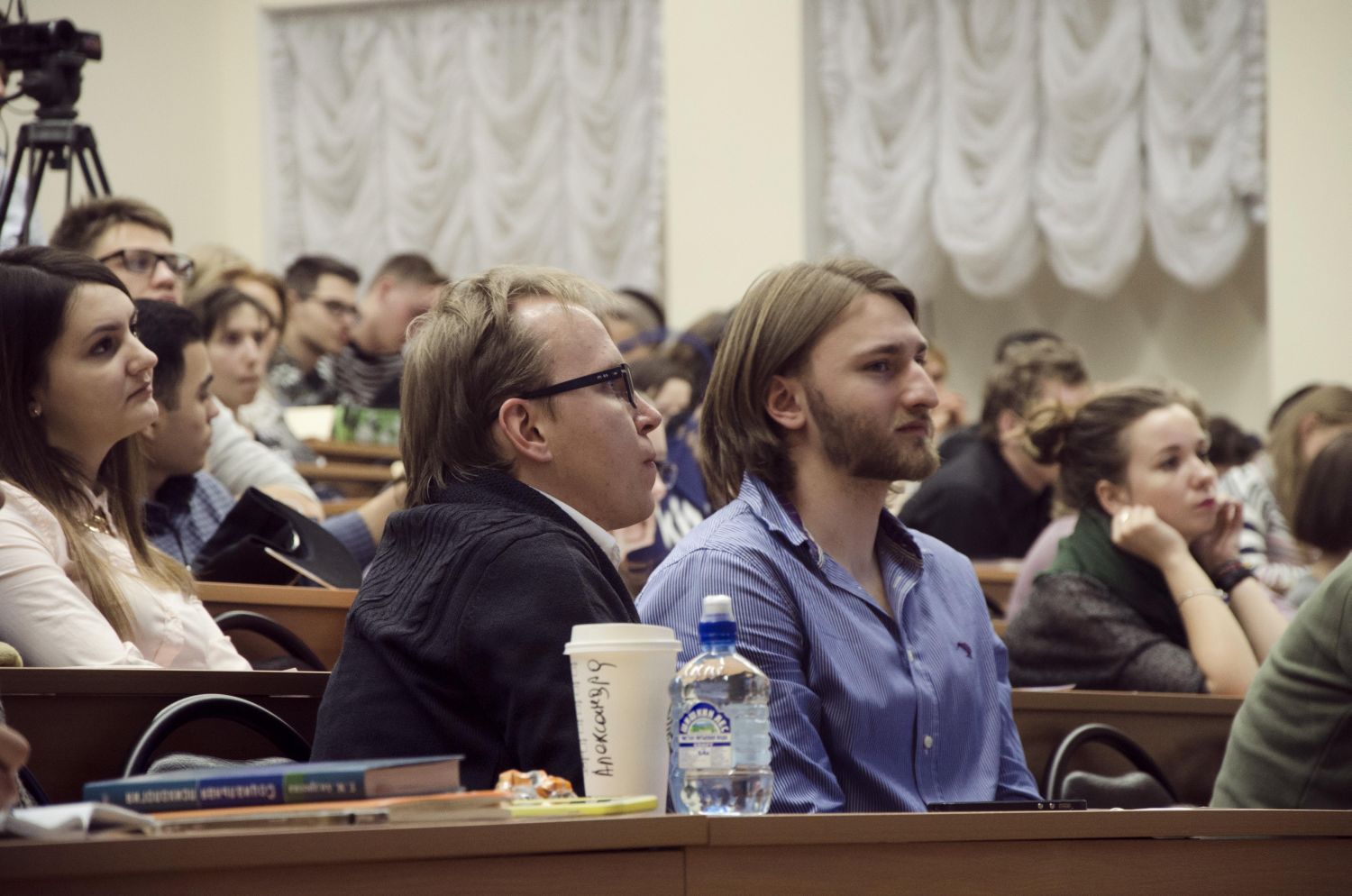 Christianity and Islam in Kazan: a psychologist’s perspective on the matter

Associate Professor of Department of Personal Psychology of the Institute of Psychology and Education Kamil Nasibullov presented a lecture on “Christianity and Islam in Kazan” at Lomonosov Moscow State University on November 27th.

After The VI Congress of the Russian Psychological Society had taken place in Kazan in October, representatives of Lomonosov Moscow State University indicated their desire to learn more about the development of Islamic psychology in Kazan and invited Kamil Nasibullov to present a lecture at Moscow University.

University professors and postgraduate student were among the participants of the lecture that was presented on November 27th. Kamil spoke on Islamic psychology and Islamic studies in Kazan, interfaith relations in the Volga-Ural region and a research framework which is applied to postsecularism.

Kamil Nasibullov was also asked to present a lecture on the same topic at Russian Orthodox Institute of St. John Theologian in Moscow on November 28th.